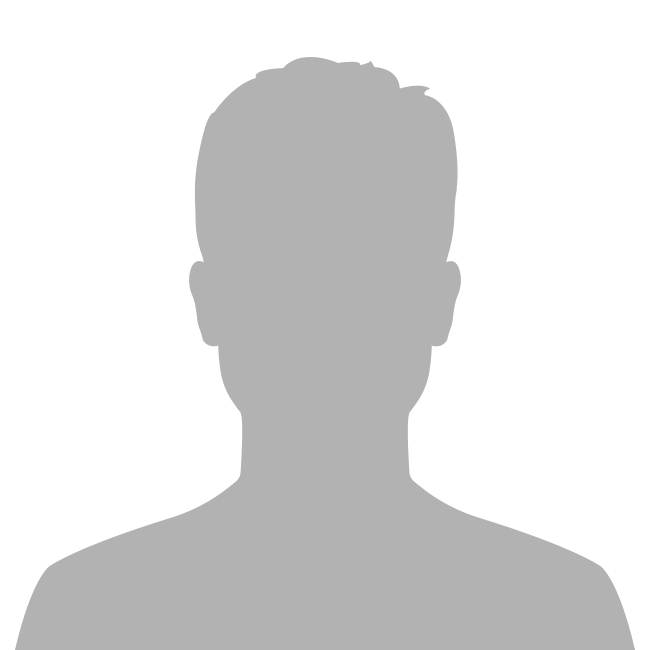 John DiLoreto has been with Starting Arts since April of this year. He has enjoyed a dual career in both high tech and the arts. Moving to California in 1974 for his Master’s Degree, he started an engineering career in telecommunications. Meanwhile, he performed in rock bands, started a recording studio and record label and produced records of several local artists. After a business degree he moved to marketing on the high tech side, working for companies including Intel and 3Com. Later roles over the years in several -high tech startups included, VP of Operations, CTO, CFO and CEO. As co-founder of Jenmar Visual Systems, Mr. DiLoreto co-invented and brought to market a screen technology used in many landmark installations around the world, including the distinctive Nasdaq building exterior at Times Square.
As fate would have it, John followed his children into local theatre, performing on keyboards and doing sound design for many theatre groups including TheatreWorks, Hillbarn, City Lights, Palo Alto Players, Sunnyvale, and CMT, with over 100 sound designs and pit appearances to his credit. For the past 11 years, John has served as Operations Director for The Tabard Theatre Company, leading to his segue into his role at Starting Arts. With his decades of experience as an executive at competitive commercial companies, John is well positioned to provide senior management experience to our company’s expansion and refinement of operations and outreach.
Mr. DiLoreto holds a BSEE from M.I.T., a Master of Eng. in EE&CS from U.C. Berkeley, and an MBA from Stanford.