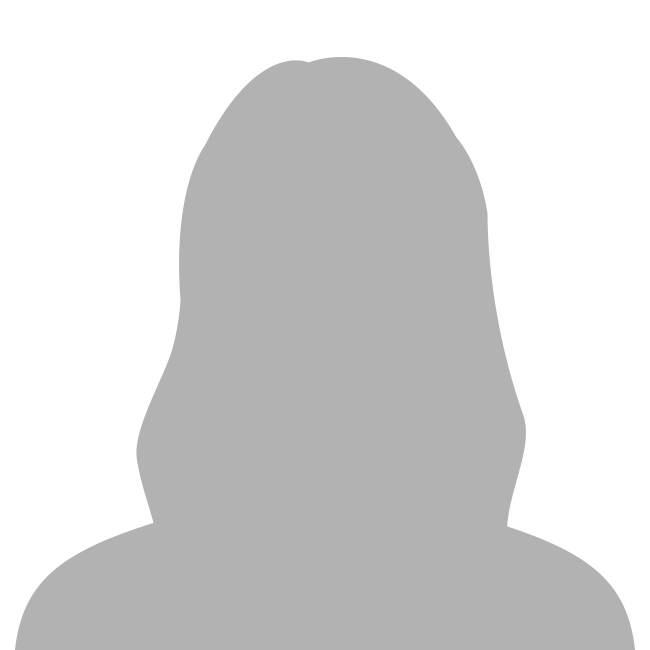 Liza Karamardian Carter is a dentist in Los Gatos. She has been practicing since 1993 after graduating from UCLA School of Dentistry. She initially had a dental practice in San Francisco for 11 years. During that time she was actively involved in dental professional organizations and eventually served as the President of the San Francisco Dental Society, where she was instrumental in creating the first city-wide kindergarten school screening program. She moved to Los Gatos in 2004 with her husband and two daughters. Both of her daughters were involved in musical theater from a very young age and Liza helped to produce several local musical theater productions and has volunteered at numerous school based musicals.

She currently serves on the board of the Santa Clara County Dental Foundation, whose primary mission is to provide dental care to the underserved population in the South Bay Community. Liza is very passionate about the non-profit community and about musical theater in particular. She has seen first hand how the arts can inspire and nourish young children during their school hours. As a scientist and a passionate musical theater advocate, Liza has been living the STEAM model her entire career.