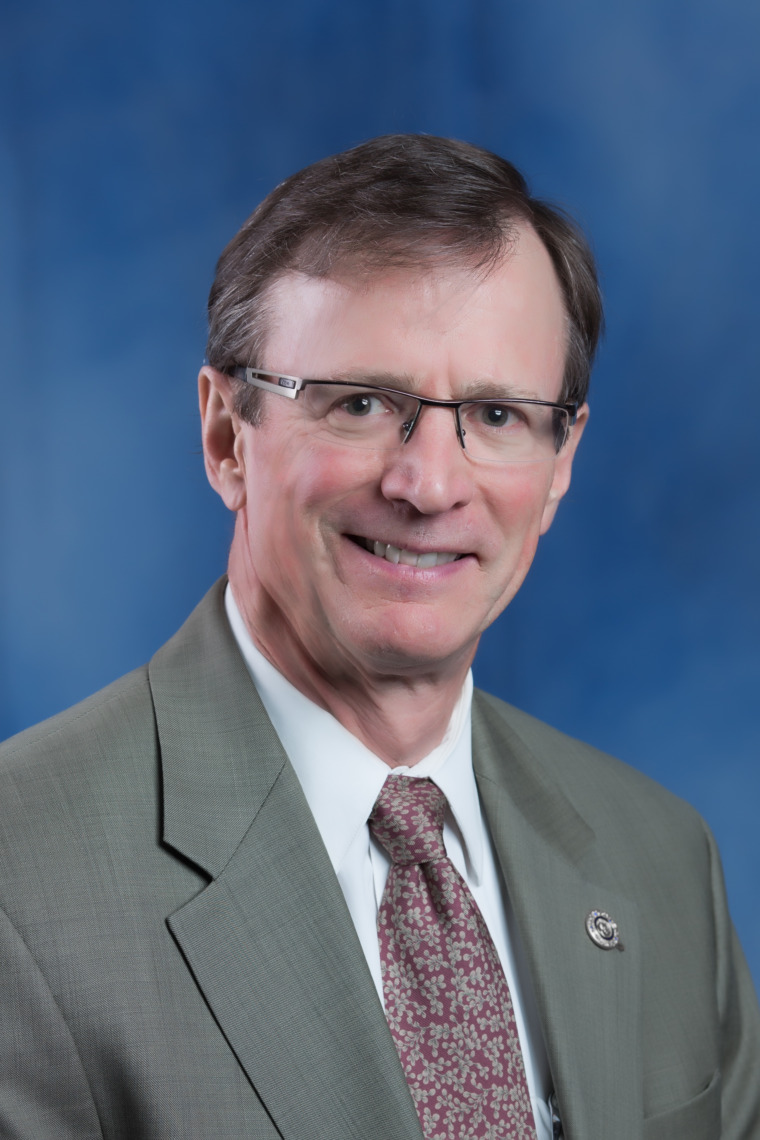 Benjamin Picard has been an educator since 1972. The Nebraska native began his career as a high school teacher and administrator in three different Nebraska communities before joining Sunnyvale School District in 1987. Sunnyvale School District serves nearly 7,000 pre-k through eighth-grade students at 10 schools. He served the district in various administrative positions prior to serving as Superintendent of Schools from 2009 until his retirement in July of 2020.  During his time in Sunnyvale, Dr. Picard has been an active community volunteer primarily through his membership in the Rotary Club. He was instrumental in the creation of the Columbia Neighborhood Center, which is a community partnership for education, health, and recreational services, serving north Sunnyvale. He was named Business Administrator of the Year by the Association of California School Administrators in 2008 and recognized by the Sunnyvale Chamber of Commerce for Outstanding Fiscal Management and received the Mayor’s Award of Excellence in 2010 and Sunnyvale Resident of the Year in 2019.

Dr. Picard has a passion for the arts and recognizes the importance of visual and performing arts as an integral component of a well-rounded educational experience. Most California public school districts lack the resources to adequately support the arts.  It is for this reason he is grateful for the partnership with Starting Arts and the talent, support, and instruction they provide to students.  This develops an appreciation of the arts and benefits the development of the whole child.

Dr. Picard is married to Susanna Lee-Picard and they reside in Sunnyvale. He received his Bachelor's degree in Business Administration and Education from Nebraska Wesleyan University and Master's and doctorate degrees in Educational Administration from the University of Nebraska-Lincoln.